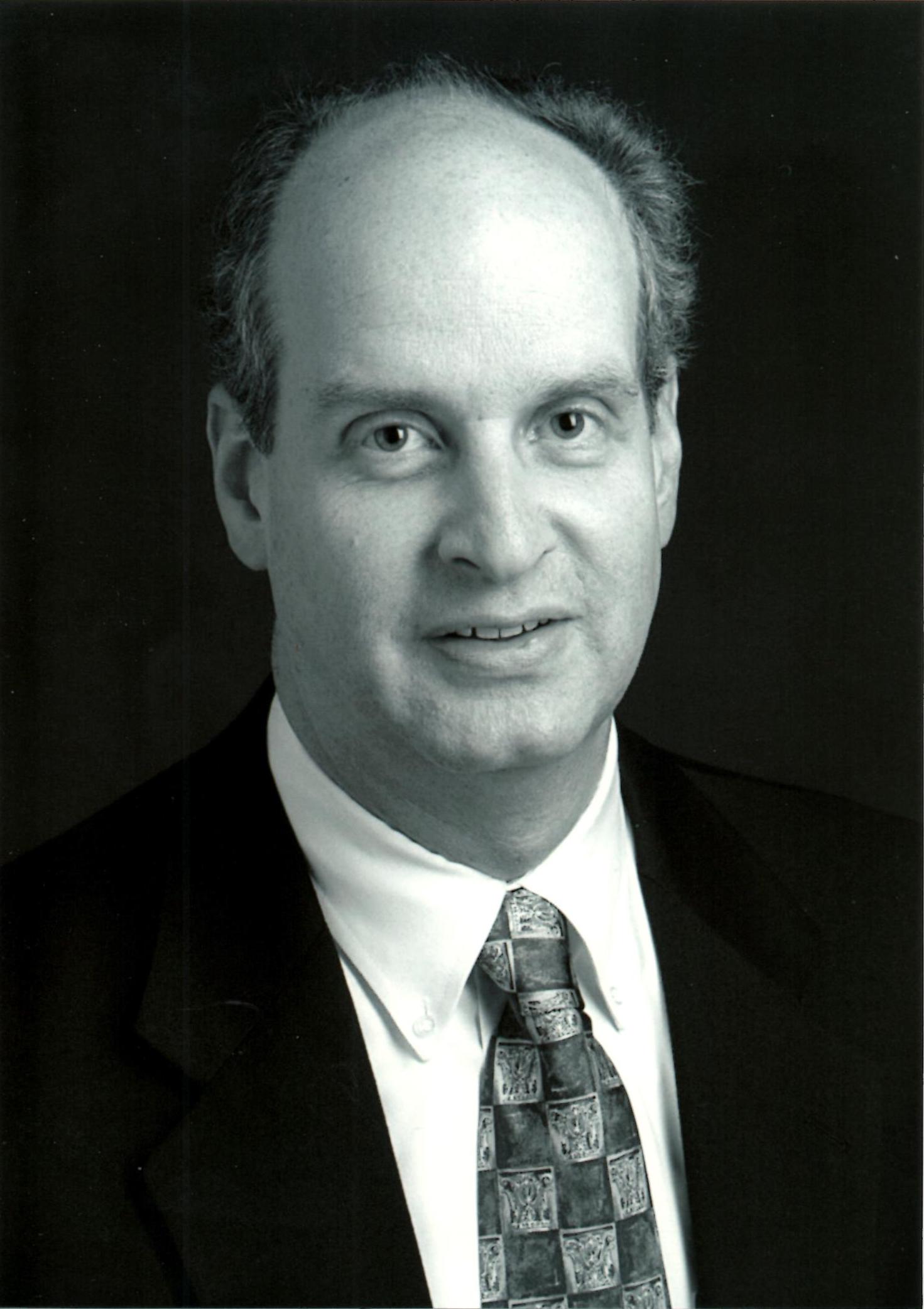 RSVP: By Thursday, February 6. All are welcome.

Cost: Free to Brotherhood members. $10 for all guests. RSVP by Thursday, February 6 to guarantee breakfast. Those who come without reservations will be served only if enough food is available.

About: A native of Baltimore, Barry Rascovar is an influential voice on Maryland politics and has written on national issues for four decades. As a political reporter, Barry covered City Hall, Annapolis and Washington for The Baltimore Sun. In 1979, he became deputy editor of The Sun’s editorial and op-ed pages, writing daily editorials on a wide range of topics and a weekly column on government and politics. In 2001, Barry took a buyout from the newspaper and continued his column in the Gazette Newspaper of Politics and Business, a widely read state publication. Today, Barry’s column can be read online at politicalmaryland.com. He teaches courses on Presidential Elections and foreign policy issues for the Community College of Baltimore County’s Senior Institute at Owings Mills. Additionally, he conducts “Contemporary Issues” courses at Edenwald, North Oaks, Broadmead and Har Sinai’s SPICE program. Barry is the author of two books – “The Great Game of Maryland Politics,” a collection of his columns chronicling 30 years of state history, and “Marylanders of the Century,” essays on the state’s greatest individuals of the 20th century. In 1998, Barry won the Associated Press Mark Twain Prize for editorial writing. He has taught about the media and politics at the University of Baltimore and serves on the President’s Advisory Council at Stevenson University. He holds honorary degrees from Stevenson and from Towson University. An honors graduate from Forest Park High School, Barry graduated with honors from Dickinson College (B.A.) and with honors from Columbia University’s Graduate School of Journalism. He and his wife, Ceal, live in Reisterstown, MD. 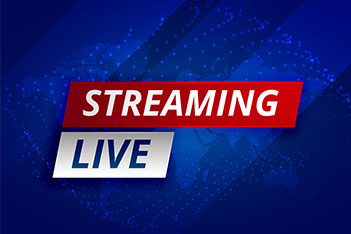