He’s Kevin Pollak moved to Los Angeles with dreams of appearing on The Tonight Show with Johnny Carson, and being in the movies... 200 auditions later, he landed a few tv and film gigs, which proved enough to get him to the couch of Carson’s Tonight Show. In 1992, Pollak’s role in Rob Reiner’s “A Few Good Men,” proved his ability to stand out on the big screen among cinematic icons. The unplanned transformation of Kevin becoming a dramatic actor was further established two years later, when he co-starred in “The Usual Suspects” and Martin Scorsese’s “Casino” in the same year. Kevin has co-starred in 78 films. Kevin co-starred on a few television series. Appearing opposite Allison Janney and Anna Farris in “Mom” in its first two seasons, as well as co-starring with Jane Lynch in “Angel From Hell,” and can currently be seen playing ‘Moishe Maisel’ on Amazon’s “The Marvelous Mrs. Maisel.” Pollak’s first outing as a director, the comedy documentary “Misery Loves Comedy,” premiered at the 2015 Sundance Film Festival. Kevin never forgot his first love, and released a one-hour stand-up comedy special, “The Littlest Suspect.” In 2013 Kevin released his autobiography, “How I slept My Way to The Middle.” Pollak was also a pioneer in the podcast world. His award-winning Kevin Pollak’s Chat Show debuted in 2009 and ran until 2019. The podcast has featured over 300 interviews with icons including Tom Hanks and Elon Musk. 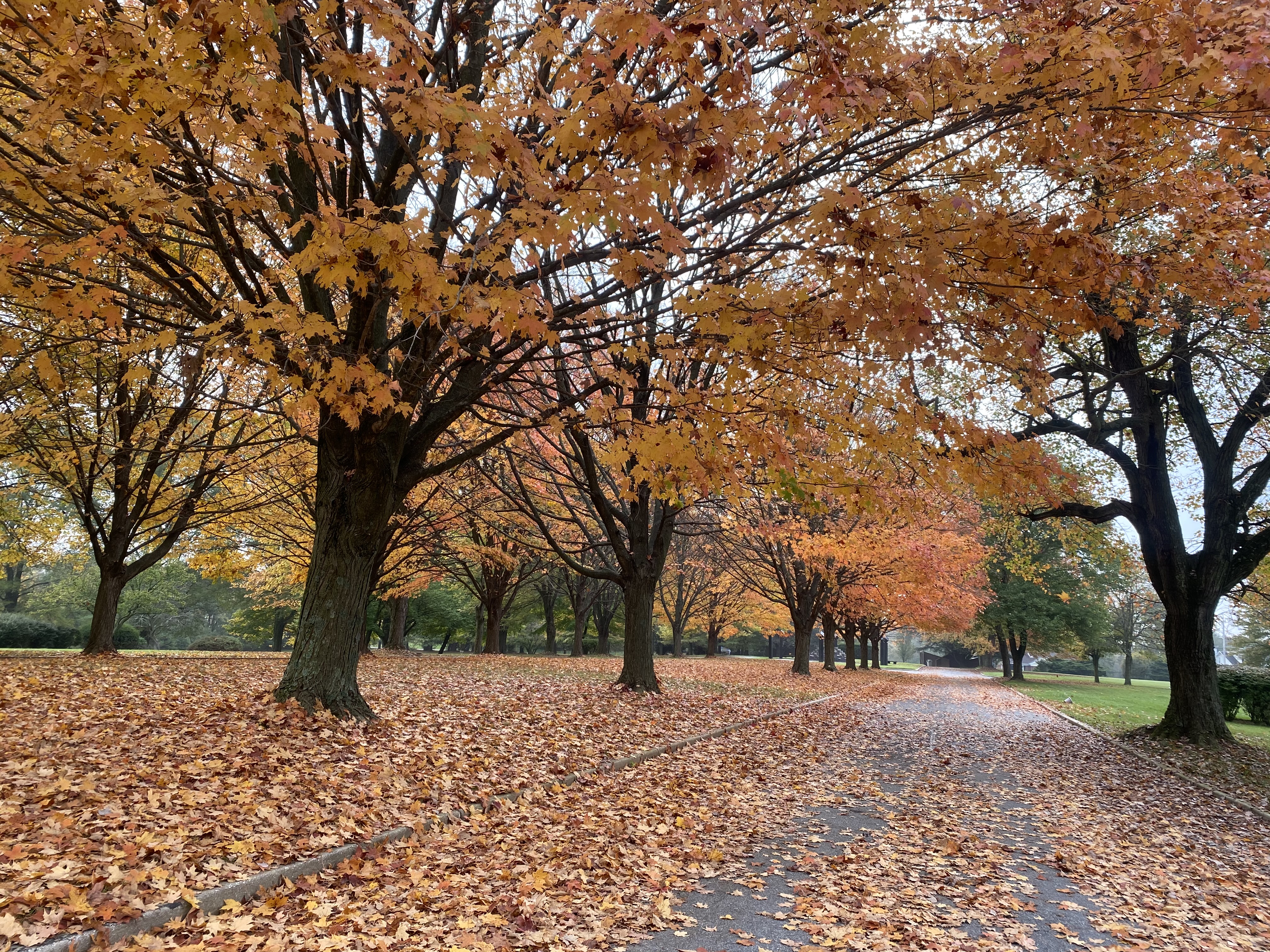 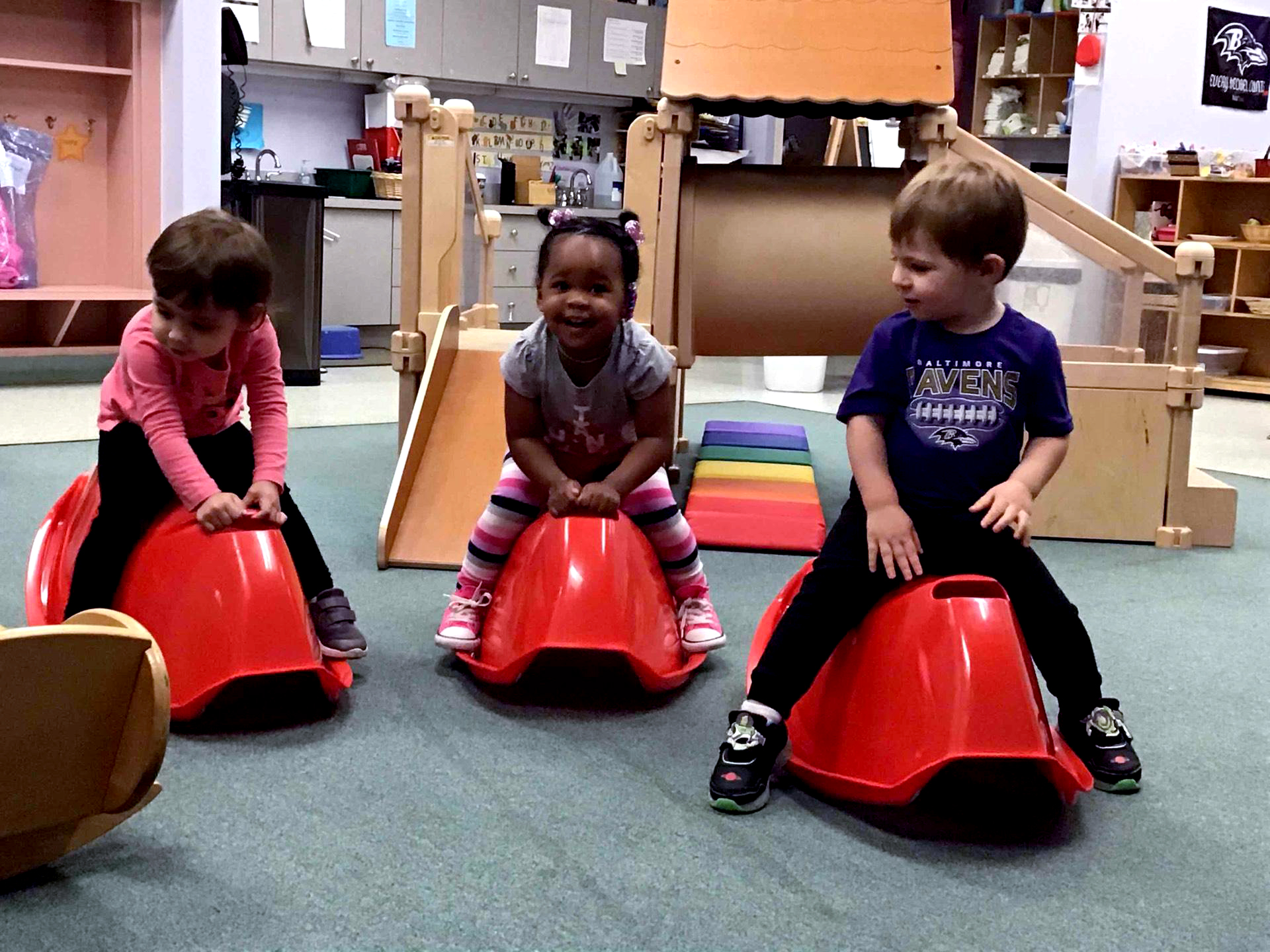